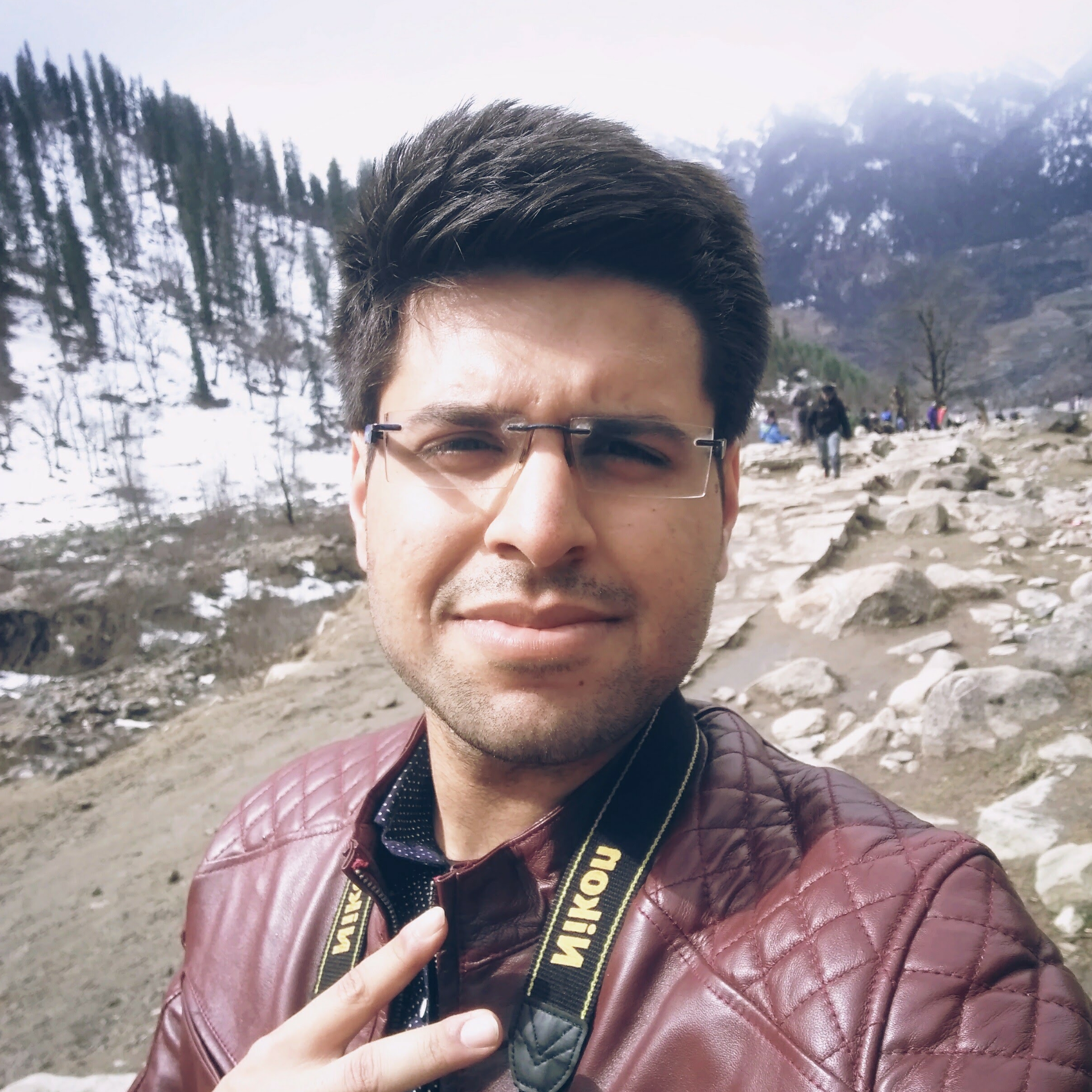 In all *nix systems, a UID or a “User ID Number” is an integer which maps your particular username (whoami) to this unique integer. These mappings between the actual username and the UIDs is maintained in the /etc/passwd file. Every running process has at least two UIDs present in the process control block (task_struct in linux source code) which can be seen by this command

What Real and Effective UIDs are?

Simply stated, real UIDs identify the user who launched the process, while the effective UIDs determine what resources the process is eligible to access or has access to.

A simple analogy can be drawn - Within a company, the ID card of every person tells us about who the person is whereas the Secret Keys that they have authorizes them to various resouces in company. It’s the ID cards vs secret keys thing.

Doesn’t clarifies…hang on a sec!

To make things more clear, we’ll have to dive deeper into what set-uid programs are.

The answer lies in the fact that passwd is a Set-UID program meaning that it changes to some other user (here root) for a moment to make changes to these files.

Consider a little program in C:

Why doesn’t setuid work? And how was it working in the case of passwd? The answer is the “Set-UID” bit present in Inode of the executable of this program.

Suppose a.out was the object file for this program. stat a.out command tells us that msharma is the owner of this file since msharma has compiled this file. If we change the ownership of this file to root, and set the setuid bit and run our executable

Here, the program started off with root privileges since euid was 0 initially, and when we did setuid(0), we changed the ruid too. Since, here we were root this changes doesn’t makes much sense but if setuid bit was set by some other non-root user, then the advantages would be apparent. Check this SO Question which explains temporarily or permanently dropping root privileges (consider the case when you wish to fork a new process, and then exec in child with lowered privileges).

There’s yet another kind of UIDs namely set-saved UIDs which can help to regain access once we had dropped privileges. You can check them out below.

I shall create another post explaining in what ways we can potentially break set-uid programs and how much of a security risk they possess if not coded properly.